If you have read some of my “Awkward & Awesome” posts, you probably know that I’ve been starting to exercise a little bit. And what’s been on the back of my mind for a while is to share this part of my journey with you. It’s a new year, a fresh start. Why not? 🙂

For many years, I have had actually a lot of health problems for my age (being only 15), and it’s been dragging me down as time goes on.

In the past I have tried exercising and eating right consistently, but, until now, I haven’t even lasted four days, haha. But right now, at this point, I’ve had enough. I’m seriously going to go on this journey, but not alone.

And I know this might seem pretty strange to some people, but I want my body to give glory to God, because it is His creation. So, in some sense, it’s not even mine.

“Or do you not know that your body is the temple of the Holy Spirit [who is] in you, whom you have from God, and you are not your own? For you were bought at a price; therefore glorify God in your body and in your spirit, which are God’s.”

And, to confess, I haven’t been treating my body as though I were giving glory to God. I haven’t. I have tried numerous times to get healthy, but for selfish reasons, and I have failed miserably.

But I’m not going to do that anymore. Now that I feel like I’m accountable to the Lord for how I treat my body, I treat it far better than I used to.

Of course, that isn’t to say that I don’t have those times where I gorge on seven or eight pieces of Reeses every now and then. Ahem. There’s nothing wrong with having a favorite dessert on occasion, or even one or two times a week, but when we overdo it, it can cause our bodies a lot of damage. Of course, I wouldn’t advise (even occasionally) gorging on almost ten Reeses Cups and making yourself sick 😛

When it comes to exercise, I love doing sit ups & the plank (my favorites). I’ve *just* started running (which is –*ahem*– not my favorite). This April I plan on going on a 3.1 mile run with some friends (I know it’s not much, but it’s still something). But ultimately, my goal is to be able to run a half-marathon — not by the end of the year per se, but something I will work up to.

Do you have plans to keep yourself fit? Or do you have any tips?

So, my dear friend, will you join me on this part of the journey? 🙂

*** Note: And, by the way, I have just found out that WordPress is adding ads to my posts. I will try to get rid of them if I can. So I don’t know what kind of ads they put on there, and I *really* hope none of them are inappropriate (please let me know if they are). If they are, my apologies, I currently am not in control of them, and, apparantly, my account only displays these ads to my readers and not to me for some reason. I will try to figure out this issue. Thank you for grace. 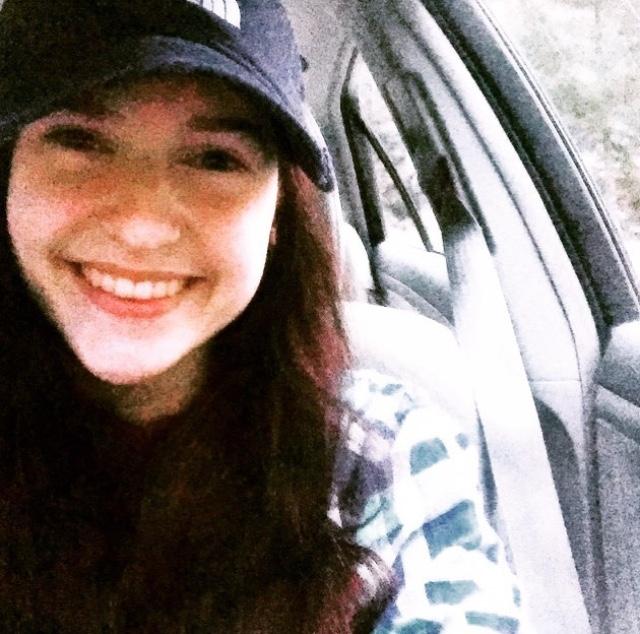